Every year, the Liquor Pavilion at Mutual Trading’s Japanese Food & Restaurant EXPO attracts a growing number of guests. And this year was no exception, with more brewery participants exhibiting new products, which in turn, drove in restaurant owners, sommeliers, chefs, and trade professionals. And here, as with every year, the overwhelming buzz heard across the floor was “What’s New?” & “What’s Hot?”

Warmed sake during the biting wintertime cold is a welcoming Omotenashi, the ultimate in Japanese hospitality. Quite different from the piping hot sake that pours out of a machine, this is gently warmed to between 104 to 122 degrees Fahrenheit. Guests discover a pleasant surprise with a completely different drinking experience that’s calming and healing.

Though Japan is not a major wine producing country, sommeliers around the world are taking note of wine grape varieties indigenous to Japan and produced only in Japan: Koshu wine and Muscat Bailey A. Quiet and refined, they are especially suitable for accompanying meals.

Talk about being altruistic to reach the height of distinction. Waku Waku Tezukuri Farm Kawakita Brewery of Ishikawa Prefecture presented their brew, with their barley ingredient proudly harvested in Japan, however, Mutual Trading noted that the hop ingredient was not. Now, three years later, Waku Waku has a newsworthy story to tell - from 20 imported cuttings, they now grow their own hop in Japan. Kanazawa Hyakumangoku beer is now the ONLY commercially brewed Japanese micro-brewed beer that uses 100% Japan-sourced ingredients: water, barley, yeast, and now the hop. 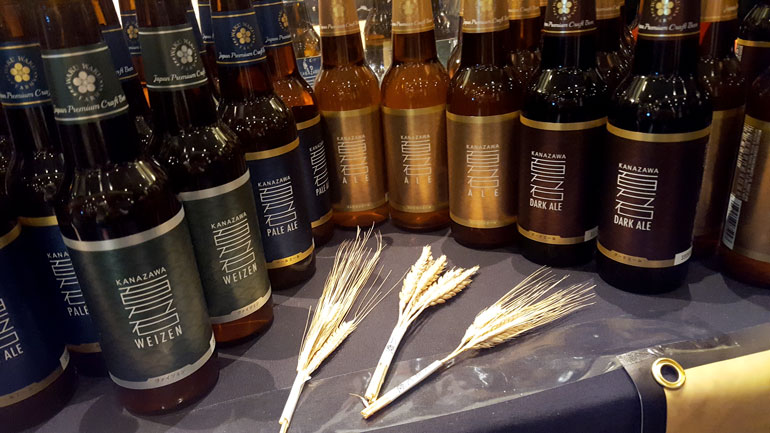 Although Shochu hasn’t yet reached the level of popularity in America as in Japan, fans are seeking for the most obscure, those brewed with unparalleled attention. The beauty of these fine Shochu is its single pot still distillation process which produces refined alcohol with the essence of the original ingredient intact. This requires the finest ingredients and meticulous attention to detail in craftsmanship. 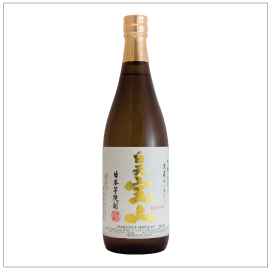 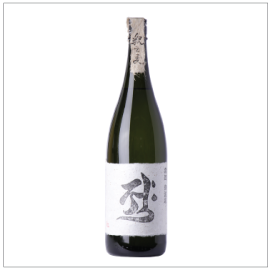 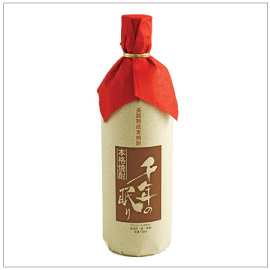