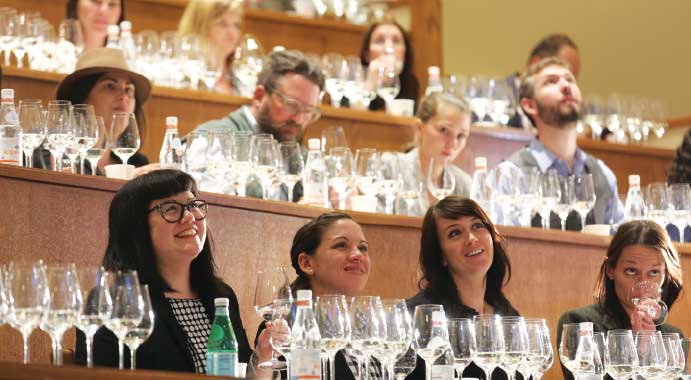 At a recent gathering of 150 sommeliers from around the world, Japanese Sake and Shochu were the focus at a 3-day Sommelier Summit sponsored by the world’s premier culinary college, The Culinary Institute of America at Greystone (CIA), in St. Helena, California. This gathering of wine professionals is like no other, drawing renowned master sommeliers, food professionals and restauranteurs, and due to its close proximity to America’s wine capital of Napa Valley, the most respected of the nation’s winemakers.

At this year’s conference, top US wine schools presented the latest on topics never discussed among the trade, and CIA offered unparalleled tasting seminars, possible only through strong relationships with the local wine community. And each year, CIA specifies a particular region of the world for the “Master of Regions” program, for an in-depth focus. This year, it was Japan. Mutual Trading Co., Inc., in conjunction with Sake School of America, presented Taste of Japan: Sake and Shochu to packed audiences of wine professionals.

Ever since Japanese food ingredients and cooking methods have become familiar to American chefs and their Western cuisine, a growing number of in-house sommeliers are adding Sake onto the menu alongside wine. As Sake is less acidic, less astringent compared to wines, chefs are finding it necessary to list Sake on the menu for their explicit properties to offset fishy taste/aroma in seafood dishes. And from another growing group of consumers, those who lead health conscious lifestyles, Sake is being appreciated as being “cleaner & healthier” for their sulfite-free feature, prevalent in wines as a preservative additive. Sake appeal to modern-day adult drinkers: an all-natural brewed alcoholic beverage, gluten free, and vegan, which is not true for most commercially produced wines. 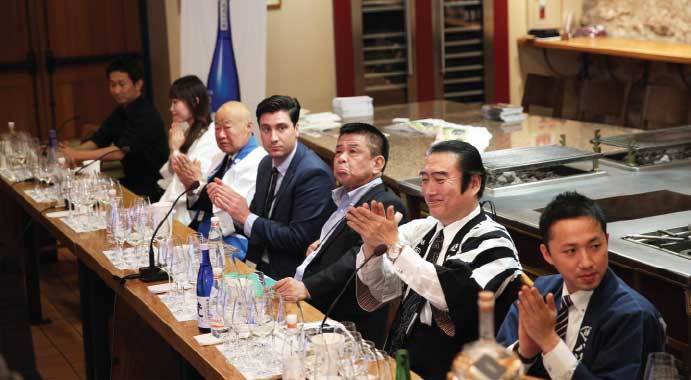 The supreme nature of CIA’s 2016 conference summoned an equally distinguished delegation of guest breweries from Japan, building up to an extraordinary meeting of highly talented professionals from the alcohol trade, Western and Japanese. As the brews were introduced from the north, then southward, attendees delighted at the rare chance to taste and compare the super-premium Sake based on regions, along with learning about Sake rice, terroir, and the unique brewing process. Of particular mention, Shochu received keen attention as attendees absorbed the true form of traditional Japanese Shochu making, and were blown away at the exquisite aroma and flavor rising from the single distilled Shochu. 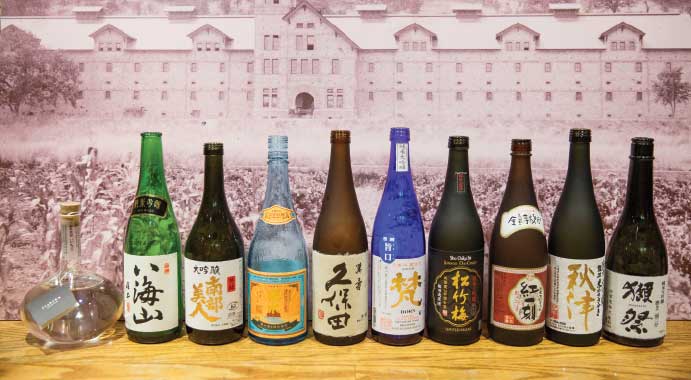 As Sake and Shochu continue to grow in familiarity among the Japanese foodservice trade and their consumer base, there’s still a vast population of American wine drinkers yet to discover the enjoyment of Sake and Shochu. As more Japanese brewers challenge themselves to enter professional wine conference circles, it’s heartening to know that there’s yet another level of growth opportunity for the Japanese alcoholic industry outside of Japan.