Mutual Trading actively enters Sake and Shochu products at prominent wine & spirits competitions held across the United States. This is to educate professionals in the trade and to advocate the unique qualities of Japanese liquors, so different from Western alcohols. Earning top gold awards at these competitions opens doors for Sake and Shochu makers, importers, and wholesalers to use their achievements in heightening value through their marketing and sales activities.

Judges at these competitions tend to reflect trends and this year was no exception, where Sake with pear and lychee aromas continued to dominate the Ginjo and Daiginjo categories. These aroma profiles are brought on by specific yeasts, and breweries that have mastered incorporating yeast in crafting Sake won gold awards. The difficulty comes as these types of yeast require precise and constant temperature control during fermentation process in order to prevent amplifying nigami or bitterness.

Another recent buzzed about topic is TCA or trichloroanisole contamination, the leading cause of moldy and musty smells in wines. Bouchenné or cork taint is usually caused by 2,4,6-trichloroanisole and it’s reported that roughly 5% of corked wines are tainted. In the past, cork taint was unheard of with Sake, that is, until recently, when now international wine judges have become increasingly keen on the presence of TCA contamination when evaluating Sake, including those traditionally aged in wooden barrels.

TCA is a highly newsworthy topic among the Sake industry, recently due to the growing popularity of Sake as it ascends in becoming a familiar alcoholic beverage to the world. Until now, a hint of cork has never been regarded a problem for it reflects the lingering aroma of Sake crafted in traditional wooden barrels and vessels, and rather, a pleasant reminder of the ages past. This practice will soon change as brewers will need to consider the possibility of their “traditionally pleasant, woodsy aroma brew” being misinterpreted for TCA contamination and face low evaluations at international level competitions.

Although corks are not typically used in Sake brewing, TCA contaminations can occur in various places: through the wooden table used in koji rooms, wooden containers, and others. There’s even been a case of TCA contamination in freshly crafted Sake that had been left on wooden pallets only for a period of three days. 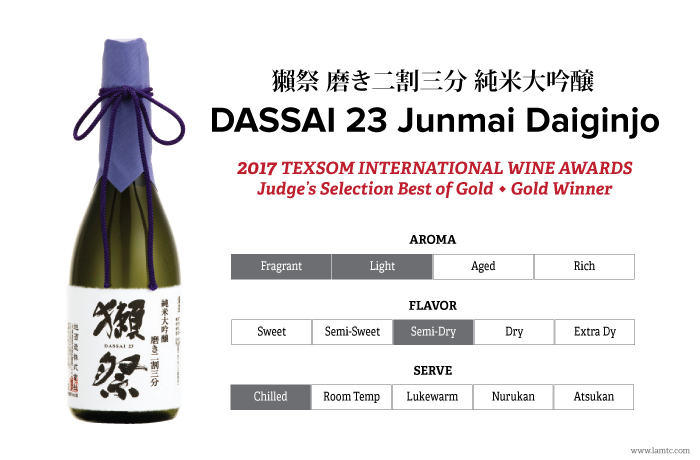 Just 1 more day until our virtual expo! Here’s a

Earn points and move up the leaderboard to win $50

For 30+ years, Mutual Trading has hosted the annua