The state of Texas ranks at the nation’s third largest foodservice market and alcohol consumption. Correspondingly, it also holds the third largest share of the Japanese food market in America, behind California and New York. Now with Toyota’s move to Plano pulling a migration of other Japanese companies to Texas, there’s anticipation for much expansion among Japanese food industries.

And it’s there, in February, where Dallas played host to the 2016 TEXSOM International Wine Awards, one of the nation’s highly celebrated wine competitions. This contest is known for attracting the most talented delegation of industry judges, Master Sommeliers (MS) and Masters of Wine (MW). Of this year’s 67 judges, 17 were the esteemed Masters of Wine from Wine & Spirits Education Trust (WSET), world’s largest wine education organization, and 18 Master Sommeliers from The Court of Master Sommeliers, America’s largest. It’s a rarity for so many wine elitists to convene at one competition.

It was in 2015, that Sake earned its independent competition category at TEXSOM. This is a direct reflection of the overall foodservice trend, as professional chefs increasingly expanded their Western cuisine to incorporate Japanese food ingredients and further, to adopt the cooking methods. These new generation American chefs are adopting Japanese presentation art and ingredient characteristics to create new fusion dishes, and now, it’s lead them to turn to Sake for food pairing options. They’ve discovered that seafood, cheese, and highly acidic dishes are delicious when paired with Sake. 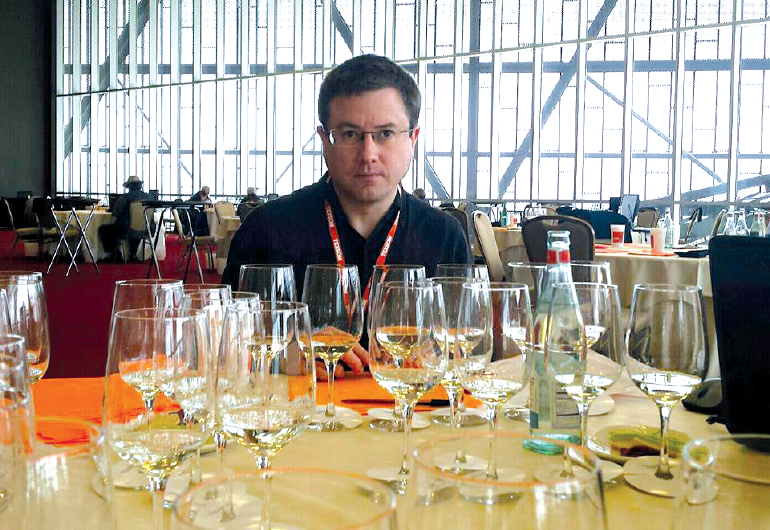 Chairing the panel of judges for the Sake Division Competition at TEXSOM 2016: Antony Moss MW, Wine Director of Strategic Planning at WSET, and founder of WSET Sake education program. 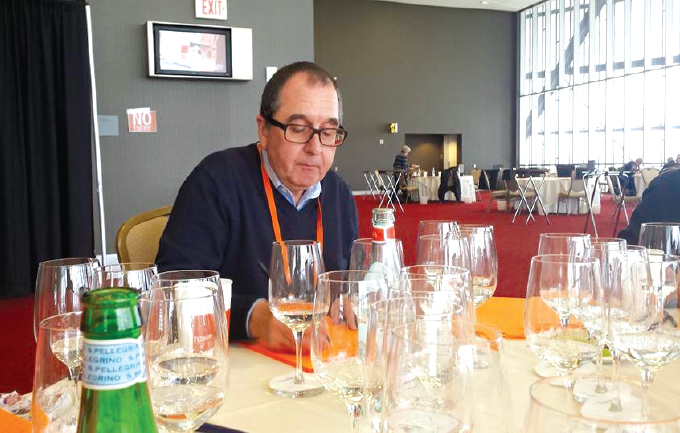 In charge of the Overseas Liquors Category and an avid educator of Sake to the wine community: David Wrigley MW, International Development Director at WSET, and a Sake Samurai title holder.

With the burgeoning restaurant business and the esteemed TEXSOM contest in its back yard, Texas holds a favorable environment for the Sake market. A Sake brand earning a prestigious award from a local wine competition, combined with a well-planned promotional support, can earn high accolade and sales. With the currently robust popularity of Japanese restaurants, the foods business may be climbing, however, Sake category is probably still far from reaching its full potential.

The prospect is bright, as increasing numbers of Japanese Sake breweries, importers, and distributors enter high-level wine competitions, and with a talented pool of wine sommeliers gaining more Sake knowledge, American foodservice professions will advance to create new ways in incorporating Japanese ingredients and liquors into their cuisine. The future will lead to more integration and evolution of the traditional Japanese Sake into the American dining scene.