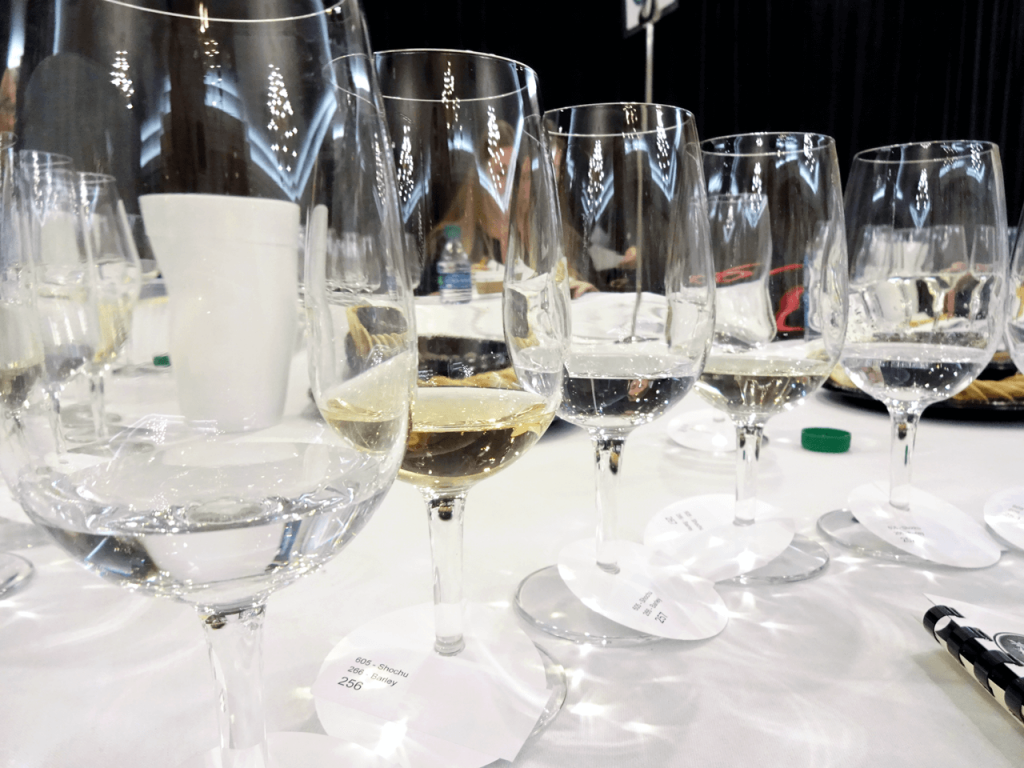 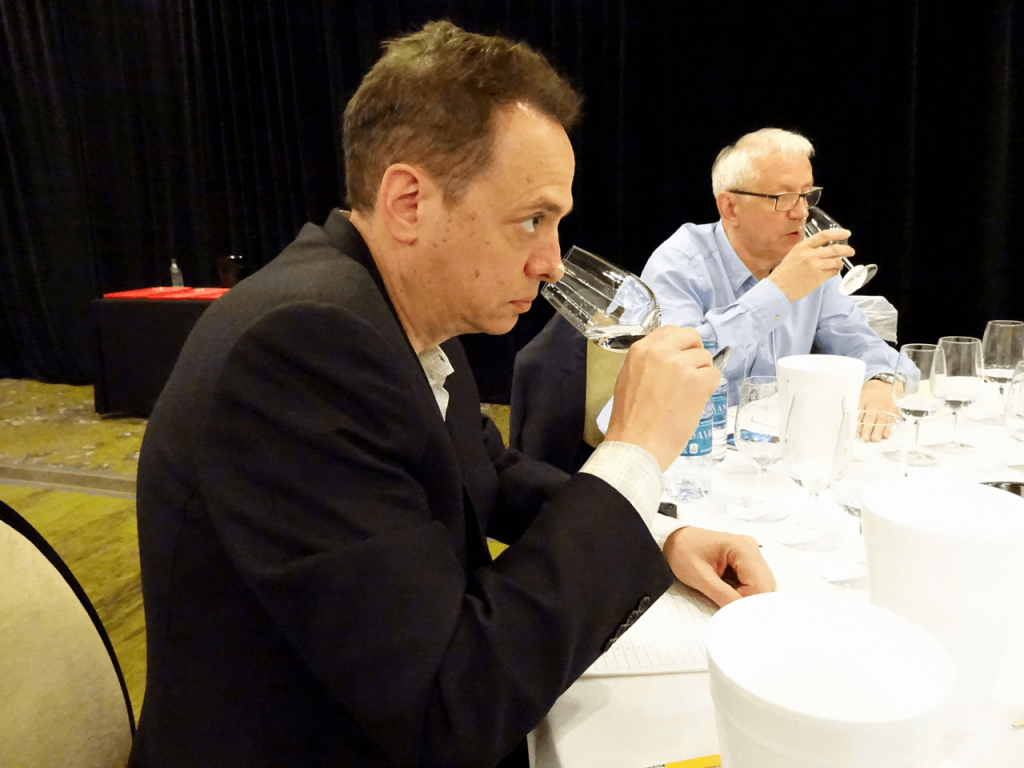 Japanese Sake and Shochu Rises in Quality with Each Competition

The 76th Los Angeles International Wine & Spirits Competition commenced at Sheraton Hotel Pomona from Tuesday May 5th to Friday May 15th. The longest running international Sake award received entries from around the world - 22 countries for the wine department, and 25 countries for the spirits department. There were a total of 3,368 entries this year for both wine and spirits. However, the most impressive was not the quantity, but rather the high standard quality of the products and their influence afterwards. 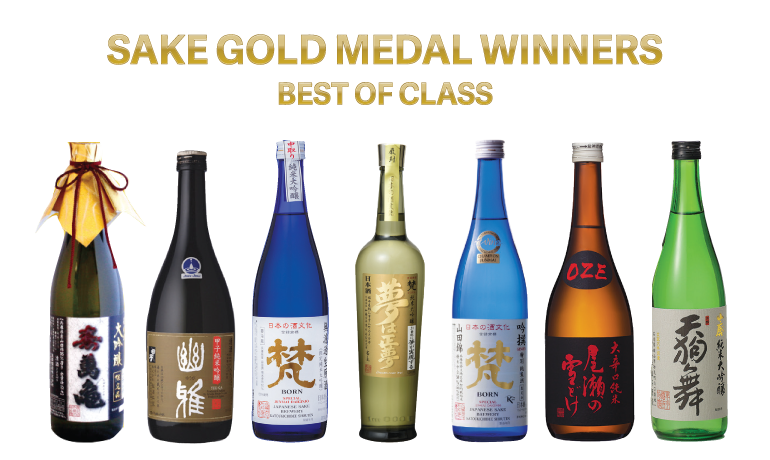 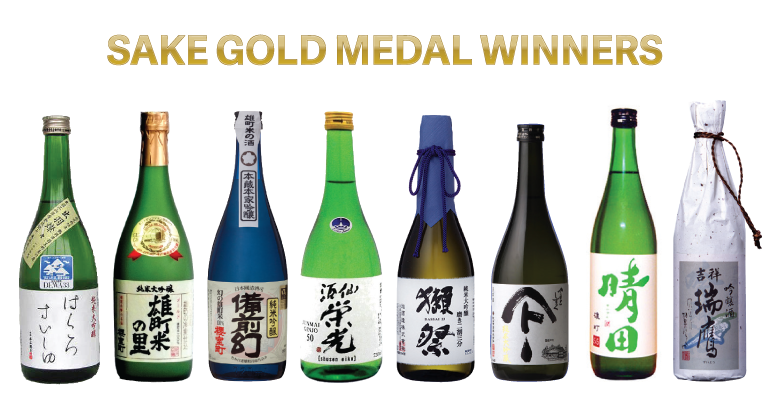 Los Angeles has the highest consumption of alcoholic beverage in the US. Which means, garnering high recognition and winning Gold Medal in this competition boost brand recognition and popularity in the highly competitive market. In fact, there are reported cases of past Gold Medal winning entries doubling the sales after the competition. For small manufacturers that produce less known Sake in the market, the benefits of winning a Gold Medal in this competition are enormous. Winning the Gold Medal repeatedly and successively is also effective in bringing awareness to both buyers and consumers about the quality of the product.

This year’s entries for Sake and Shochu were so high in quality that it took the judges by surprise. Each year, the quality level required in order to garner the Gold Medal increase, naturally attracting equal or higher quality entries. Sake manufacturers hoping to expand sales in the US market strive to refine their products to win the Gold Medal. 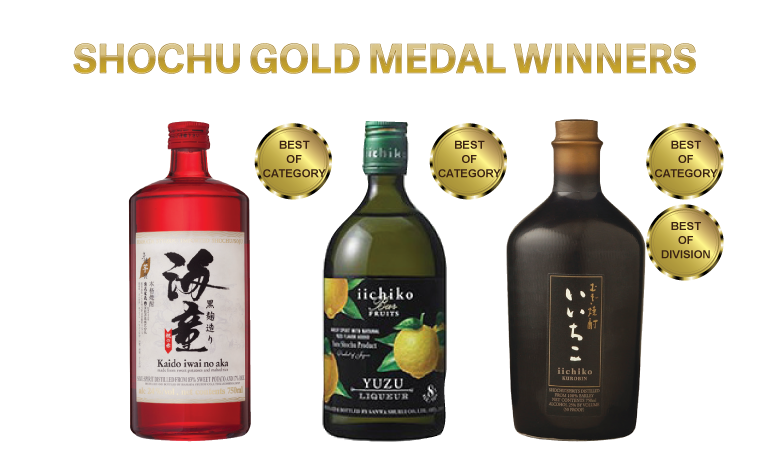 When reviewing the recent wine menu selections of popular restaurants across major cities, wine from lesser known wine regions – Greece, Portugal, Turkey, etc., stood out. This trend can be attributed to several reasons but mainly consumers are becoming well-traveled and, thanks to media such as Food Channel, more knowledgeable about world cuisines. In addition, wine makers are adapting to the preferences and habits of young consumers who are less brand conscious and eager to try new cuisines and wines. Soon, Sake and Shochu will be on the shelves besides wine at various restaurants, and not limited to Japanese restaurants.

For this reason, it’s essential to have Sake and Shochu be recognized at competitions by trade professionals in the US, as well as educating the sommeliers about the potential of Sake and Shochu.

Same as last year, CHEERS, a sampling event serving the award winning alcoholic beverages, was held at THE FIRM, inside the Pomona Fair Grounds on Saturday June 27 from 7:00PM ~ 11:00PM. This year, a record number of 1,200 attendees from the general public came to sample over 500 brands. Majority of the attendees were younger crowd who came with groups of friends. Perhaps this is why, more guests were sampling Sake and Shochu compared with the previous year. Guests were discussing the flavors with their friends as they sampled Sake and Shochu. Many asked passionate questions and asked where to purchase this year’s award winning Sake and Shochu.

#Repost @nanbu_bijin⠀ ⠀ What is your favorite

Take your virtual happy hour to the next level wit

A message from our president in response to COVID-